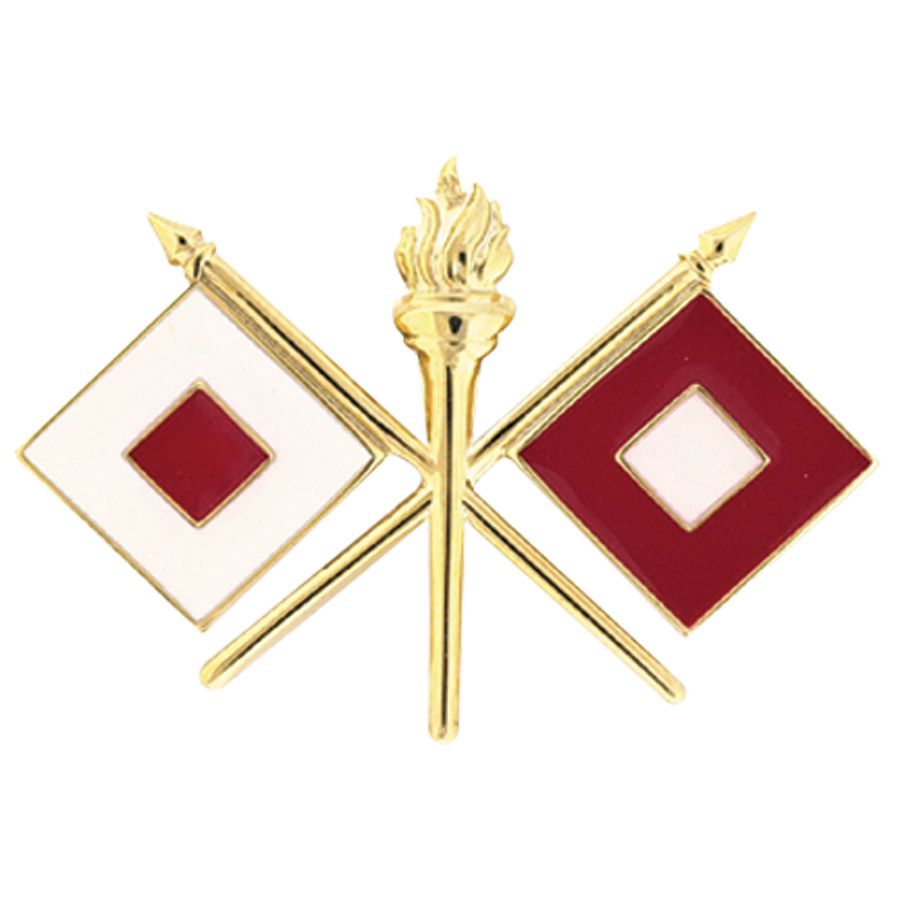 Geeky Things I Do
Blog of the various geeky endevors of mine.
Home OMG PPL WTF – Antennas vs Antennae
Post
Cancel

As a wireless engineering type I get irked to no end when I see people using antennae instead of antennas to refer to more than one RF radiating apparatus. I can only think that they are ignorant of how to use the plural form or are more likely trying to demonstrate their superior intellectual asshattery in their communications to fellow wireless peers.

In the U.S. and Canada, the plural of the noun antenna is antennae when the word denotes the flexible sensory appendages on insects and other animals. But when the word refers to a metallic apparatus for sending or receiving electromagnetic signals, American and Canadian writers usually use antennas. British writers tend to use antennae for both purposes. Australian and New Zealand writers are split on the matter, using both plurals for the metallic devices.

Today I relocated the antennas we use to receive the local TV stations. The days of having a dual band VHF/UHF TV antenna are long gone now that nearly all the TV stations have switched to UHF. B...

Tonight we observed the full lunar eclipse. Unlike previous lunar eclipses we’ve seen, the reduction of light being reflected from the moon and orange coloration of tonights event was very noticea...

This is the first of several articles in which I’ll show how to setup a Docker based home automation platform using a Synology NAS. Running your home automation components using Docker containers ...